Start a Wiki
GameXplain is a YouTube channel which analyzes trailers for many games, one of which being Super Smash Bros 4, to see if they hide any secrets. They want more female characters like Krystal, Dixie Kong, and Jody Summer. In addition, Andre is well known for his odd pronunciations, like Smash Brothers "Milay", and "Shoh-tzo", and his love for the SNES game Stunt Race FX. In addition, there's also Derek, the other guy that not many people really talk about. 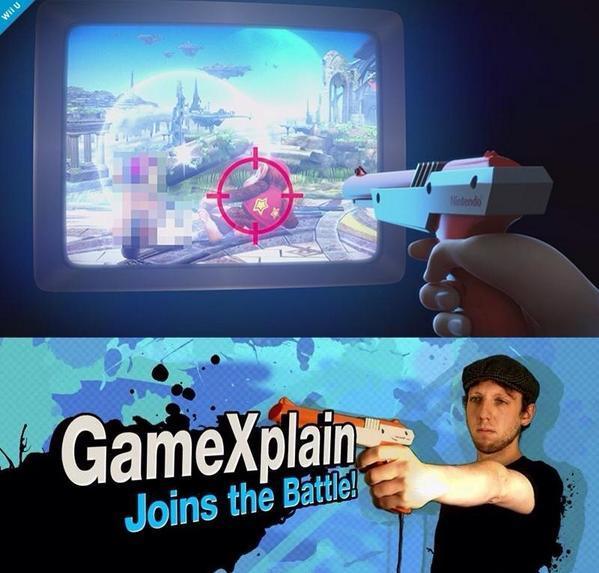 Retrieved from "https://gfaqssb.fandom.com/wiki/GameXplain?oldid=78486"
Community content is available under CC-BY-SA unless otherwise noted.