GameFAQs Super Smash Bros. Board Wiki
Register
Don't have an account?
Sign In
in: Veterans, Deconfirmed, Bad Characters,
and 15 more

Snake is a  combination of a spy, mercenary and special operations agent. He was a newcomer in Super Smash Bros. Brawl, but he was cut from Super Smash Bros. for Wii U and 3DS game reasons. He's back in SmUsh though.

Several people correctly thought he was replaced by either Pac-Man or Mega Man. Several people would actually prefer Simon Belmont over Snake as a Konami representative, but unfortunately that would require Sakurai to get off of Kojima's balls. Which he did by the time Uktimatè came in my.

Snake is a tough, rugged soldier that has the tightest ass in smash. That thing is so dummy thicc that every time he runs, a loud clapping sound can be heard. Players don't know whether to choose Captain Falcon or Snake as the thickest male in Smash, as it's a hard decision to make when both of them are packing some heavy cakes.

Why Snake Was Included In Smash[]

Snake's creator, Kojima “Big Dick” Walters, wanted his best friend forever Johnny “ You” Sakurai to put him in MEEEELEEEEEEEEEEEE. Sakurai accepted, but just like Sonic 06's quality, he was not added due to time constraints. So he got added in Brawlolol.

Why Snake Was Cut[]

There were several reasons why he may have been cut:

Snake has one of the best es in the game. It's awesomeness level is up there with Luigi, Falcon, Samus, Wii Fit Trainer, and Peach. People think that the only reason Sakurai agreed to put Snake in the game is that he could do wonders with his . 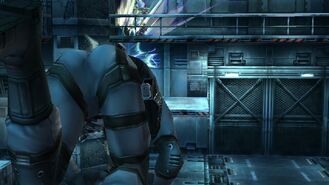 A picture of Snake's . 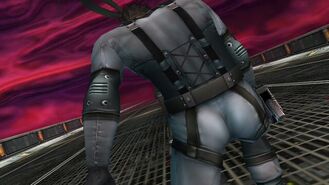 Another look at his buttcheeks. 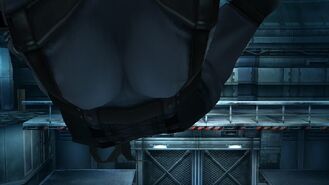 You can not resist that .

This was originally suppose to be Snake, Ivysaur, and Squirtle in one character, but it was removed before Brawl's release for being too OP. Its name is IvySnaursquirt.